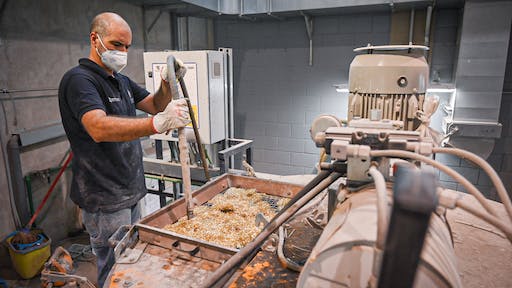 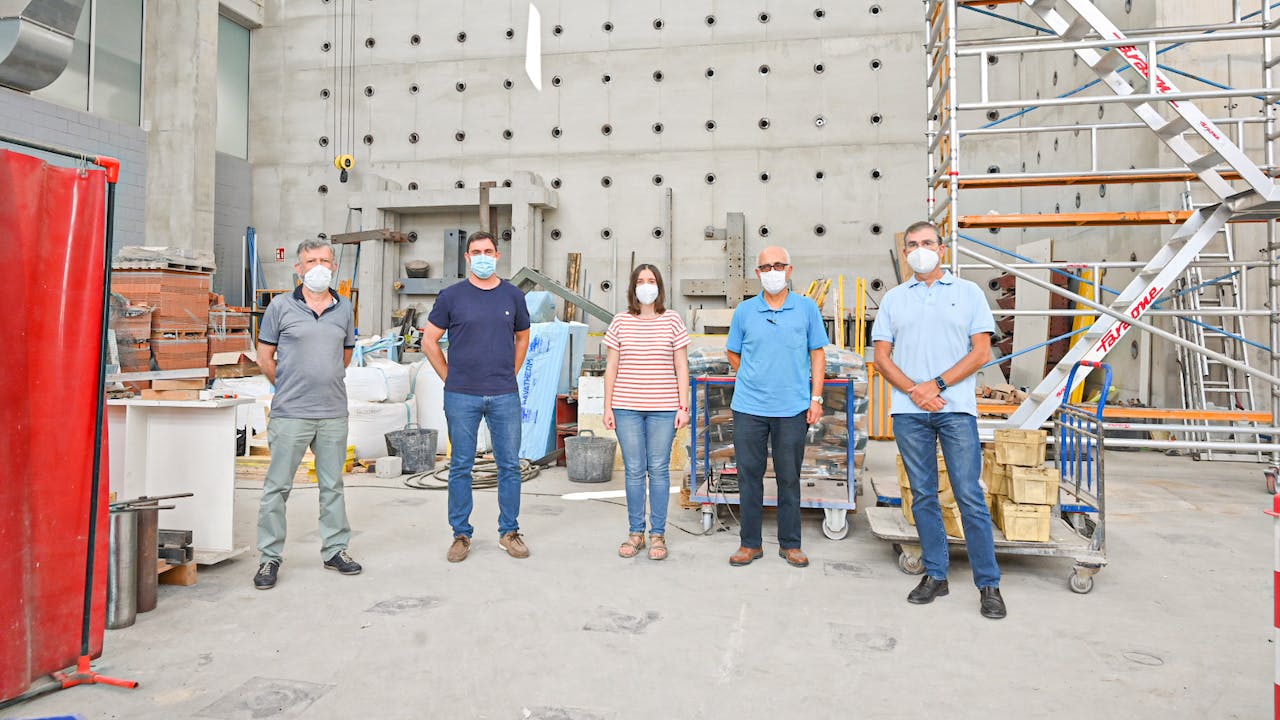 Polytechnic University de ValenciaWithin the framework of the European project ReSHEALience, a team from the Polytechnic University of Valencia (UPV) and the Politecnico di Milano have designed a new ultra-resistant and self-healing concrete material. According to the news, it has 30% more durability to withstand cracking when compared to conventional high-performance concrete. In the event of a crack, it is able to repair itself automatically thanks to the application of self-healing techniques.

“These properties are possible mainly thanks to the design of the mixture and the use of components such as crystalline additives, alumina nanofibers, and cellulose nanocrystals, which are capable of enhancing the capacity of the material to repair itself,” points out Pedro Serna, a researcher at the Institute of Science and Concrete Technology (ICITECH) of the UPV.

Another advantage of these new cementitious materials is the reduction of maintenance work, being able to exceed the usual limits (50 years) of the codes of the current design. Among the applications, it was designed to be especially suitable for infrastructures subjected to extremely aggressive environments such as marine constructions or near the coast, as well as geothermal power plants. 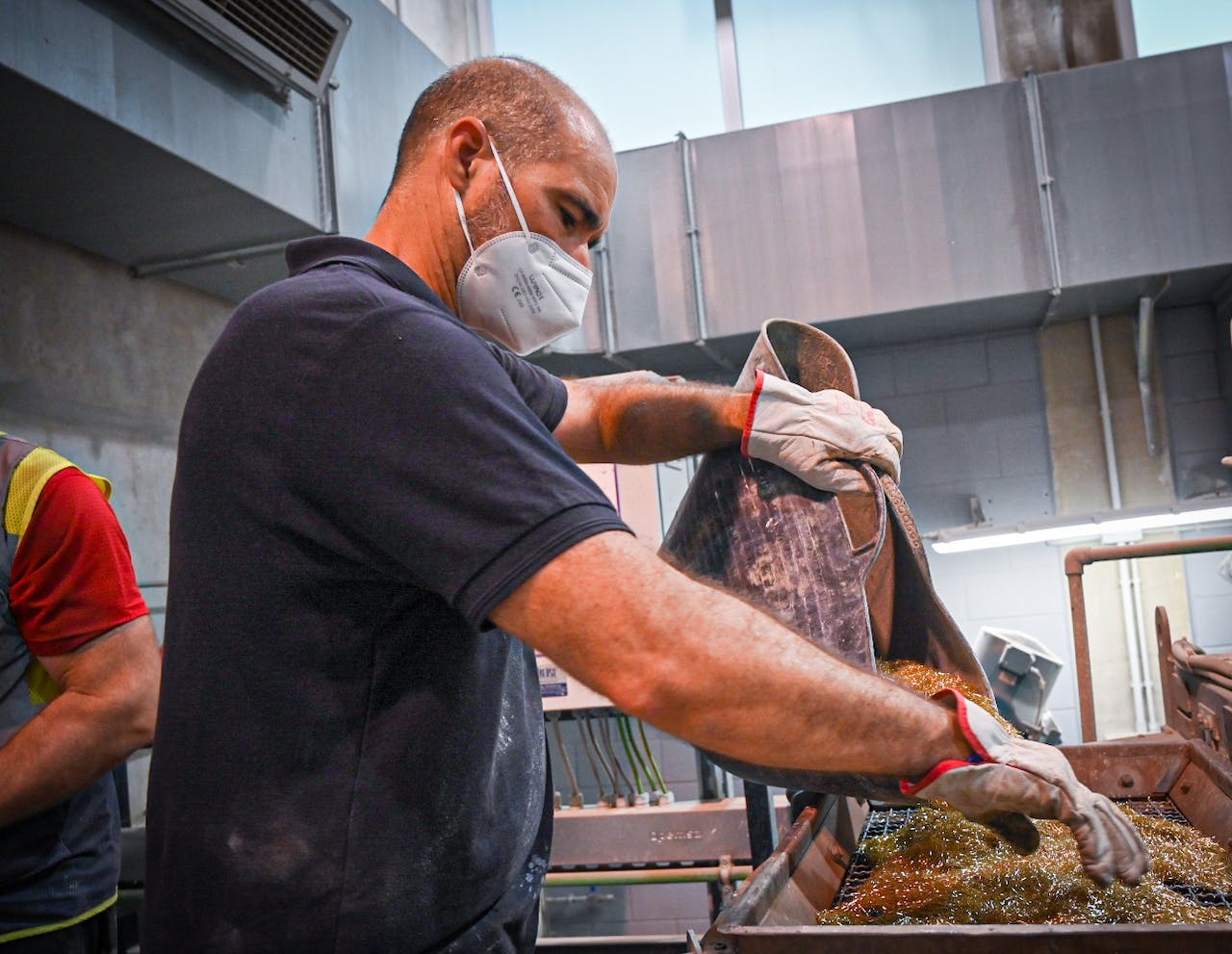 “In this project, we are demonstrating how the durability of cementitious materials becomes a characteristic that can be designed through the synergy between the composition of the material and the [structural design]. We have designed and are testing new cementitious compounds with the ability to structural self-repair in the cracking phase, which is the usual state faced by a reinforced concrete structure,” points out Marta Roig Flores, ICITECH researcher.

In this way, ResHEALience represents a change in the concept of the durability of the material commonly understood as passive protection against external aggressions to an “active” view of it.

In the validation phase, the ultra-high-strength cementitious compounds developed in the project are have been used to build six large-scale pilot structures that are currently being analyzed in real structural operating conditions. Two of them are in the Valencian Community: 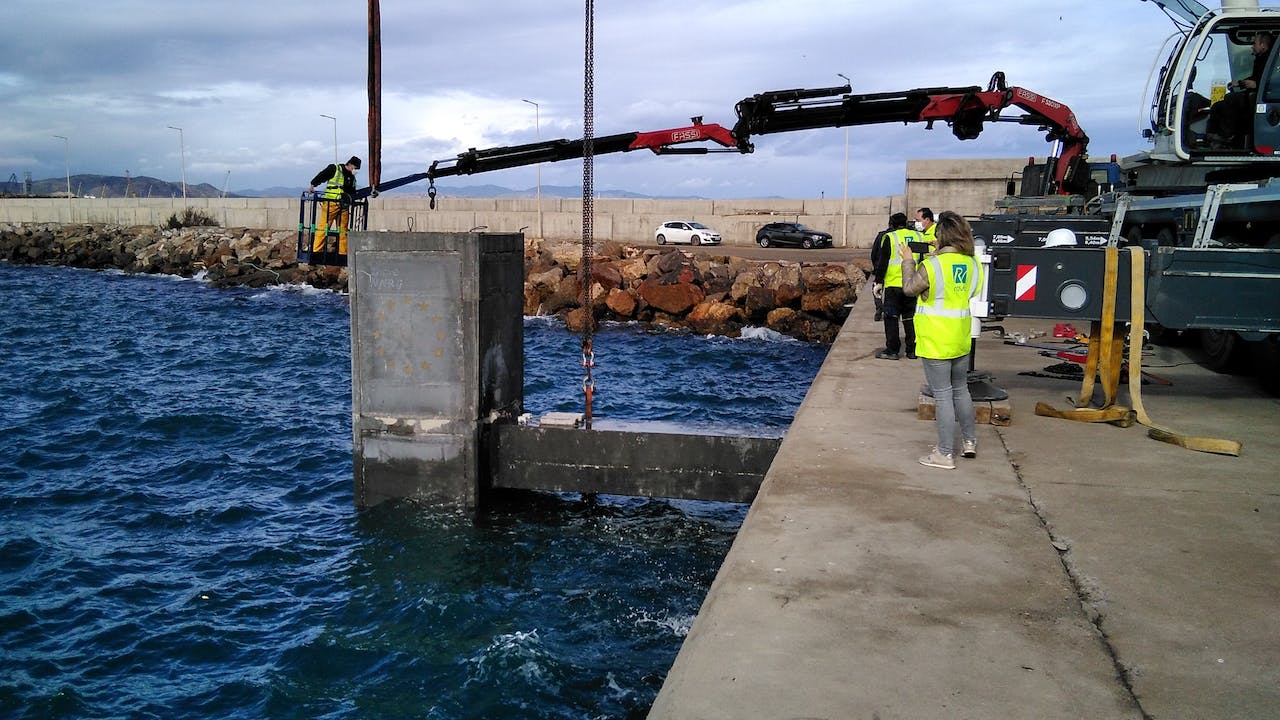 These structures are constantly monitored with UPV technology through an extensive sensor network supervised by a team from the IDM Institute, which should allow the verification of the performance throughout the weather. The network is an autonomous sensor system with an electronic language type configuration that provides information in real-time, and continuously, on the durability of the structure.

In addition, it helps to know the risk of corrosion and the presence of aggressive agents that can affect structures.

“These data allow technicians to verify the good condition of the structures, or, where appropriate, adopt the necessary measures to prevent the damage from getting worse, using the protection or repair method more adequate, economical and with less effect on the functioning of the structure,” explains Juan Soto, Researcher at the IDM Institute at the Polytechnic University of Valencia. 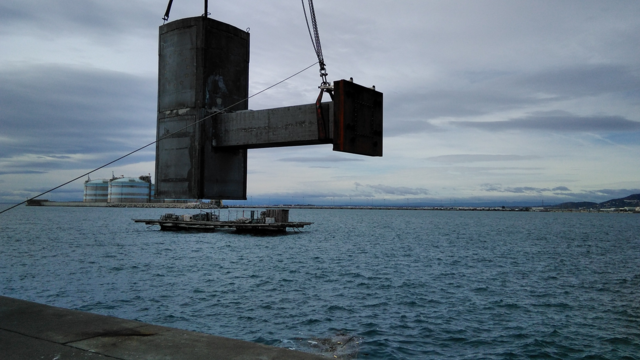 The project started in 2018 will conclude in March 2022, although it is already possible to affirm that the consortium ReSHEALience has achieved the goal of testing the concept of ultra-high durability concrete (UHDC).

Together with the Politecnico di Milano, as the coordinator, and the UPV, the consortium involved 13 more partners, three third parties (six universities and research institutes and ten industrial partners) from seven countries (Italy, Spain, Germany, Ireland, Greece, Malta and Israel).

The ReSHEALience project is funded by the European Commission under the Horizon 2020 program (GA 760824).

Editor’s Note: The original release was translated by Google Translate and edited.

All About Spring by Alexander Calder